How do you actually catch Grass Carp?

Grass carp may act slightly differently to commons or mirrors, and the fact they are rare means locating them can prove difficult.

Obviously, you can use the same carp tackle as you would normally, and if this is a species you want to catch we have some tips that may benefit you.

They are certainly a lot more active during the warmer summer months, and can often roam in shoals in more central areas of a lake and like to cruise on the surface. 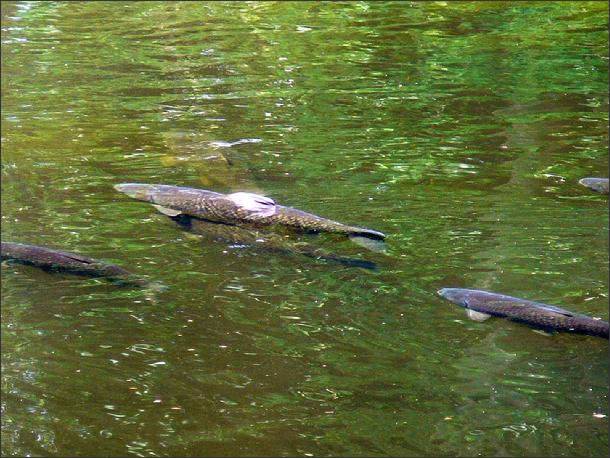 An adjustable zig rig setup near the surface is a good shout as is float fishing with bread squeezed around a single hook.

Be aware though – they are easily spooked so always aim near them, not at them.

The latter method may seem tricky to master at first, but patience and persistence are key here!

This video can help you out with this technique.

As for an alternative bait, your standard baits that you use for everyday carp fishing are more than sufficient.

Why not try tiger nuts or corn and they have been known to prefer more fruity flavours over your standard ones.

If you do hook into a grass carp, they may not seem like they fight much to start with (in fact, it may feel like a small fish) but as soon as you have them under your rod tip and they spot your net, they have a tendency to bolt hard.

If you slacken off the clutch, this will help you avoid losing them because they are also good jumpers!

Once you’ve landed one, the fun doesn’t stop there either.

They are well known to flip and turn violently once you’ve transferred the carp to your matt or cradle ready for unhooking, so please be aware of this.

So hopefully this post has helped persuade you to give catching a Grass Carp a go.

Landing one is definitely worth the effort and time you put in!

How to Identify Grass Carp


Grass carp lack barbels, Olive Brown in colour on the dorsal side with a white belly.

It has large scales with dark edging.

They are related to the Common carp, and although not similar, are often compared to a large Chub.

One notable difference is the mouth of a Grass Carp, which is located parallel to the eyes and not underneath!

Grass carp were introduced to UK waters to combat weed which had become a bit of a problem.

Known as strong fighters, for us carp angler’s, they are proven to be a difficult fish to catch because they are a very wary breed and there vegetation habits.

Food they admire most is corn, cherry tomatoes and other small animals believe it or not!

Another great method for luring grass carp, especially during the summer months, is to float some bread on the surface close to where grass carp are spotted.

Grass carp are native to Eastern Asia regions such as East Russian right through to West River, South of China. 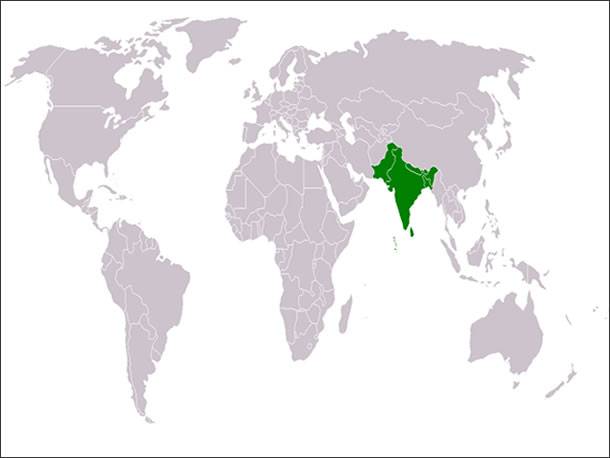 They can be found in quite areas of lakes, ponds, pools and rivers and aren’t prone to travelling long distances at all.

As we mentioned, Grass Carp were mainly introduced for control of vegetation across many of the above water sources across Asia, Europe and the U.S.A.

In the UK, they are difficult to breed so if you do land one on the bank, you can thank your lucky stars!

Because of this inability, they are introduced to waters by the Environment Agency.